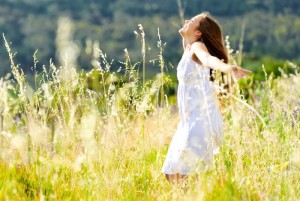 Your body is a self-healing marvel. Between the power of the immune system and ability for cellular regeneration, it already knows how to heal virtually everything. It is only necessary to activate the systems already in place by removing the blockages preventing them from performing their functions. We simply need to change the molecular signaling to activate health instead of activating illness. 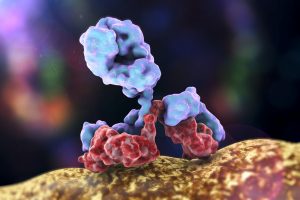 If smoking causes cancer, why do 75% of those who smoke never get cancer? It is because of the incredible power of the immune system. Carcinogens are all around us. If your immune system is working properly, it can fend off even conditions as serious as cancer. Not to mention viruses, bacteria, and parasites. But most of our immune systems are not operating optimally. Frequently chronic stress is interfering with our natural processes.

The Role of Stress 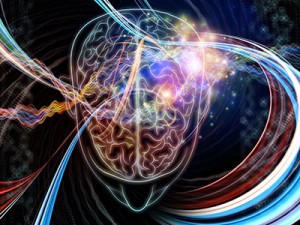 We fire neurotransmitters and release hormones and cytokines in response to stressors in our environment. These chemicals are the messengers to the cells. For example, a cell may mutate if it receives information that there is a hostile environment. The stress response has now been implicated in nearly all serious chronic diseases.

The stress response (fight or flight) takes energy and oxygen away from the brain, the digestive system, the reproductive system and the immune system and sends it to the arms and legs so you can run faster and punch harder. It increases the heart rate, respiration and enhances the ability of the blood to clot. Positive effects if there is a short term danger.

However, if we are chronically stressed, we are doing longer term damage to all these affected systems. When you change your emotional state to more positive emotions, you head off the stress response and stop impeding the immune system as well.

Injecting dna into a stem cell

Cellular regeneration is also a powerful tool for healing. If cloning technology can take a single stem cell and create an entire being, then any damaged tissue can be repaired as long as there is one stem cell left to activate. Modern medical technology is injecting stem cells to regrow heart tissue, re-inflate spinal discs and repair cartilage. Arguably, stem cells could be used to regrow absolutely anything needed if we knew how to signal them to become the type of tissue we need. Current research is looking at the impact of emotions on signaling cells.

Scientists have found that even genetic expression can be changed if we change the signals received by the cells. This has implications for healing genetic conditions previously thought to be incurable. The existing genes don’t change, but as they replicate, they replicate without the original defect. Studies have shown that meditation for example can change genetic expression.

The emotions are the trigger for much of the signaling occurring in the body. By changing emotional states, we change the messengers, and the cells change their behavior. The immune system and the process of cellular regeneration take over from there and do what they already know how to do.